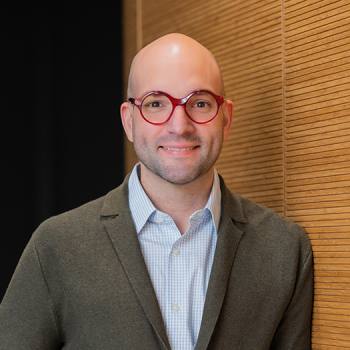 Dr. Carlos E. Rodriguez-Diaz is a native of Puerto Rico, a Spanish-speaker, and an experienced bilingual-bicultural researcher with a background in community health. He conducts community-based participatory research in Puerto Rico, the United States of America, and the Caribbean Region. His work has focused on health equity through actions on the social determinants of health. He has led several programs and research projects addressing health inequities among populations made socially vulnerable, including people with HIV, Hispanic/Latinxs, incarcerated populations, and sexual and gender minority groups. He has several funded projects to develop interventions to enhance HIV prevention services, improve primary care for Latinx and transgender populations, and improve continuity of care for justice-involved people.

Dr. Rodriguez-Diaz is the first author of one of the most cited publications about the risk for COVID-19 infection and death among Latinos in the United States. In addition, he is an academic activist and committed mentor. His research and scholarship have led to coverage in well-known national and international media sources such as the Washington Post, The Hill, The Guardian, El Nuevo Día (Puerto Rico), El Mercurio (Chile), and Folha de S.Paulo (Brazil), as well as in research publications and conferences.

Rodriguez-Diaz completed post-doctoral training in HIV and Global Health Research, a Ph.D. in Public Health with a major in Community Health, and an MPH in Health Education. He has also completed post-graduate training in health policy, human rights, and health diplomacy.