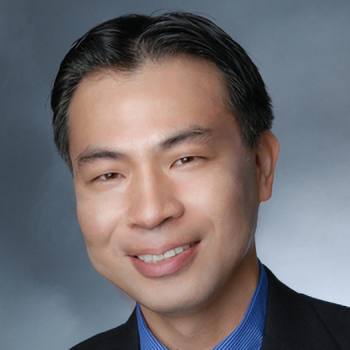 Y. Tony Yang, ScD, LLM, MPH, is an endowed professor (with tenure) in health policy and the executive director of the Center for Health Policy and Media Engagement at George Washington University School of Nursing. He also holds a joint appointment at the Milken Institute School of Public Health in the Department of Health Policy and Management. He is an affiliate faculty with the GW Cancer Center and the District of Columbia Center for AIDS Research (DC CFAR). His scholarship explores the effects of law and policy on health care delivery and population health outcomes. He was a postdoctoral researcher at the Massachusetts Institute of Technology, an FDA Regulatory Science Fellow (jointly organized by the National Academy of Medicine), and an AcademyHealth Health Policy Fellow (jointly organized by the CDC-National Center of Health Statistics).

Dr. Yang received an Early Career Award for Excellence from American Public Health Association. Dr. Yang has been awarded more than $3.5 million in U.S. federal grants as principal investigator and has been supported by various foundation funders as principal investigator, including The Robert Wood Johnson Foundation (Policy for Action, Interdisciplinary Research Leaders and Public Health Law Research). He is a member of AcademyHealth Education Council. He holds graduate degrees in Public Health (Harvard), Health Policy and Management (Harvard), and Law (University of Pennsylvania).