WASHINGTON (June 30, 2017) - A form of genetic variation, called differential RNA splicing, may have a role in tumor aggressiveness and drug resistance in African American men with prostate cancer. Researchers at the George Washington University (GW) Cancer Center published their findings in Nature Communications.

“We wanted to understand the genetic basis of prostate cancer disparities. Why is it that the African American population has a higher incidence of prostate cancer and a worse prognosis compared to those of European American decent?" asked Norman Lee, PhD, principle investigator and professor of pharmacology and physiology at the GW School of Medicine and Health Sciences. “In trying to understand the genetic basis, we found that part of it may have to do with differential RNA splicing."

Lee and his team uncovered a form of genetic variation in African American tumors, when compared to European American tumors, that may contribute to differences in prostate cancer behavior and treatment. Genes are comprised of exons. As a consequence of differential RNA splicing, mRNAs containing different combinations of exons can be produced from the same gene. The mRNAs with varying exon combinations are referred to as mRNA variants. These varying combinations lead to the generation of slightly different proteins known as isoforms, which can end up functioning differently from each other. The African American mRNA variants encode protein isoforms that make a tumor more aggressive, whereas the protein isoforms generated in European Americans appear to make the tumor less aggressive.

After finding incidences of differential RNA splicing, Lee and his research team looked at whether the proteins expressed in the tumors were inhibited by today’s leading cancer treatments. They found they were not only ineffective, but caused drug resistance.

Future research will apply this finding to other cancers, specifically looking at patients with non-Hodgkin Lymphoma to see if patients who are not responding to drugs like idelalisib have this particular mRNA variation. 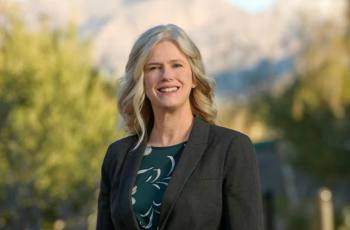 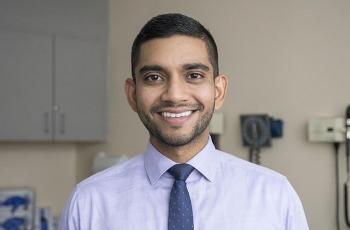